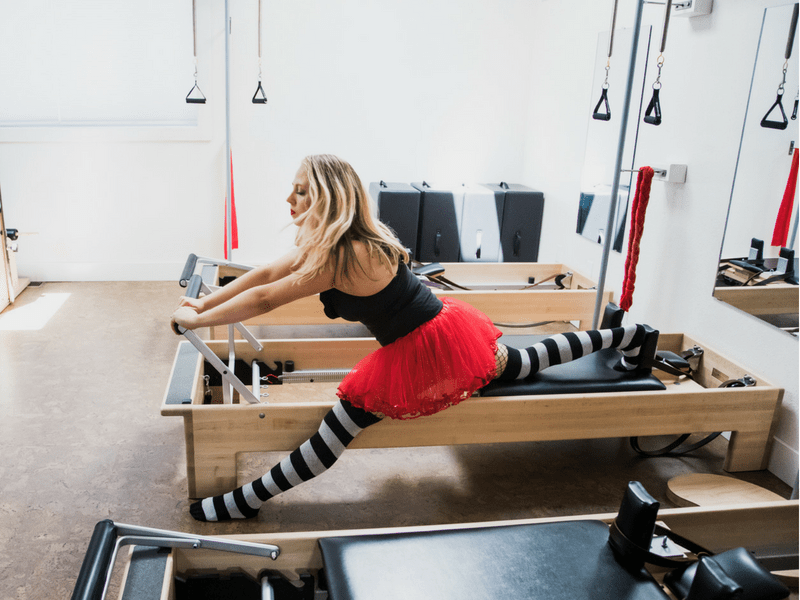 Can we talk about Jessica Simpson’s Birthday Selfie?

Ever since I clicked on an article about Britney Spears’s TikTok account, I’ve been getting FB ads for celebrity gossip magazines like US Weekly. This is how I stumbled across Jessica Simpson’s Instagram post celebrating her 40th birthday.

In case you missed it (like a properly grown adult), it’s a mirror selfie of her wearing jeans from her twenties. Her caption is essentially “I’ve had these for 14 years. Hello 40. It’s nice to meet you,” but the underlying message is clear.

I want to be clear that this is not a commentary on Jessica Simpson’s body – though there was PLENTY of that in the comments section. #cringe I’m not here to police her size, goals, or motivations. Her body is her business. It sure as hell isn’t mine, BUT her post made me really uncomfortable and upon reflection, here’s why.

Jessica Simpson has arguably accomplished a lot in her 40 years on this planet. She’s created award winning albums. She was a bubblegum pop icon when I was a teenager. She’s been in movies and TV shows. She’s a mother. I also assume that she has interests and passions. Would I call myself a fan? No, but on her 40th birthday, part of me would hope that she’d highlight her accomplishments, her passions, her family…yanno stuff that she’s really proud of and instead the focal point is her body.

Maybe she’s just really proud of her body. I hope it’s as simple as that, but to me the mere existence of this post says a lot about our culture and the value that we are taught we offer as women. Forget anything you’ve done. Your real value is “how long can you wear those skinny jeans?”

I don’t know about you, but I’m exhausted by all of it.

Why is it such a bad thing that your body changes as you get older?

Why are we still buying into this? What does chasing this impossible standard offer you?

Confidence? Maybe, but pursuing this shit never made me confident. It just made me more neurotic and complicated my already complicated relationship with myself.

Health? Nope. The shit that you can put yourself through to reach the idealized standard of thin is typically anything, but healthy.

Cultural currency? Societal acceptance? Less fear to be “out there,” because even though it’s fucked, you know that people are nicer to you when you exist in a smaller body?

There it is. Let’s be honest. This is often why we do this to ourselves.

However, before we all start criticizing Jessica Simpson or any woman for pursuing smallness or wanting to change her body, let’s dig into this a little more. As humans, we are hardwired to want to be valued and loved. Of course, we want people to be nice to us. This isn’t always narcissism. It’s survival.

But what it often ends up doing to our psyche, makes me really fucking sad.

For every moment we spend seeking acceptance by chasing a deeply flawed and unrealistic cultural norm, we opt out of pursuing the things that would light us up. It becomes the reason that we don’t put our voices and our work out there. It robs us of enjoyment in sex, personal relationships, and pretty much anything involving a human interaction where you wonder how you will be perceived. It’s more than a distraction. It’s slow motion destruction of everything fulfilling and meaningful.

But Nikki, didn’t you say that you’ve participated in this culture by pursuing aesthetics?

Didn’t you also recently say that you’re currently doing this?

Yep and I’m not going to go into why, because I say this with love, but it’s none of your damn business.

However, there is a reason why you’ve never seen me post a mirror selfie, a “progress” update, or anything else related to said “body goals.” I don’t want the choices I make for myself to influence you and beyond that, I really hate having people comment on my body. Even if it’s “positive.” I ain’t doing this for social acceptance or commentary.

Beyond that, this shit is complicated and it has layers. Truth be told, I don’t think that women caring about their appearance is the problem. I don’t even think pursuing fat loss or aesthetics is the problem. To me, it really shouldn’t be any different than choosing to change your hair or wardrobe, assuming it comes from an autonomous place (except usually it doesn’t).

I think the problem is how we talk about it and that culturally we’ve created a value system out of having the “right” body, so much so that we sacrifice our personal well-being to get there.

When we take our feelings out of it, the actual process of changing one’s body composition is really fucking boring. It’s all data and mundane actions that ideally happen over a very long period of time and not some sort of massive change that you try to make happen in a 90 day shred or whatever the fuck they’re calling it now.

The problem is the VALUE that we place upon changing this arbitrary thing about yourself. How we feel entitled to comment on women’s bodies be it negative OR positive, because I would argue that the praise can be just as bad. Nothing messed with my head more than hearing positive comments about my appearance after I lost weight. Before it was radio silence. I felt invisible and if I’m honest I preferred it that way. Turns out, I don’t want to be “seen” at any size.

I am one person with one story and my story doesn’t represent the opinions and experiences of all women. Per usual, I also don’t have some brilliant solution. In fact, in writing this, I had to refrain from inserting a half a dozen self-deprecating remarks about my own appearance, but I think it starts with self-awareness and inquiry.

I think we have to ask ourselves if failing to meet an arbitrary, unsustainable, and arguably unachievable standard is the reason we aren’t showing up for ourselves or the people we care about. I think we need to pause before we comment on another person’s appearance and wonder how that may be perceived. I think we need to change the culture to stop reinforcing that the most interesting or valuable thing about a woman is her body.

Because in “failing” to meet this standard myself, let’s just say that I’ve had a very different conversation on social media. It’s mostly women (and a few men) thanking me for making them feel less bad about themselves, because they’ve realized that they aren’t failing at fitness. They just happen to have lives that revolve around something other than obsessive behavior with diet and exercise.

It’s been other fitness professionals and teachers telling me that they realize that they don’t have to be impossibly shredded or thin to put videos of themselves on Instagram or share their knowledge on social media.

In our current day and age, we keep hearing that representation and diversity matters. Well, it does. It’s overwhelmingly hard to see yourself belonging in a space or capable of achieving something when you aren’t represented.

And frankly, I find it appalling that I’m the representation of “normal” or even “larger than average” in fitness (please note my EXTREME sarcasm on that second descriptor), because that’s not true either. I don’t know what the average size of a woman is in America, but I’m well below it. It’s just the standard of what you are supposed to look like for “fitness” is so extreme that by comparison when you see anyone without shredded abs in form fitting clothing or god forbid a crop top, you can’t help but to notice.

Let’s abandon this idea that you’re not allowed to show up or enjoy your life until you get there. Let’s stop treating ourselves like before pictures that have failed to reach the after. I reached the after once. Psychologically, it’s the darkest place I’ve ever been and that’s saying a lot, because I have a complicated history with mental health.

The likes I got on Instagram though…let me tell you. (FYI, that was also sarcasm).

I know I say this a lot, but I’ll say it again.

Regardless of your current level of fitness, health, body composition, or anything else, you matter.

Your voice is important.

You don’t have to take a selfie in jeans you wore 15 years ago to prove your worth.

You are not a before and after picture.

You are a multi-dimensional, awesome human being with the power to do incredible things and the only requirement for that is the desire to do so.

And if you happen to have a body goal, whatever. That’s cool too. #shrug

NEVER GHOST ON YOUR WORKOUT AGAIN.

a 30 minute full body Pilates workout that will leave you feeling energized, stretched, and strong! 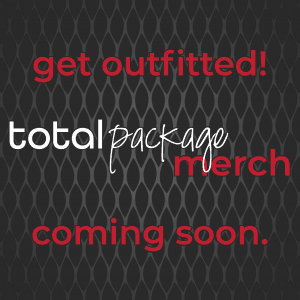 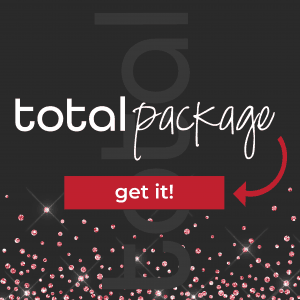