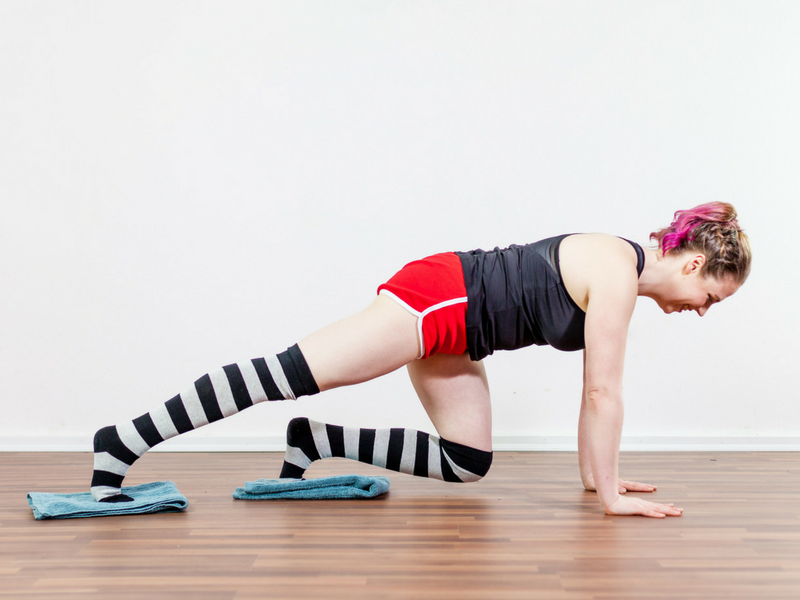 I have to confess…I’ve never been much of a yoga person.

Despite my best efforts to keep an open mind, I always associate it with that one time I took a militant yoga class, where the room was a million degrees, I had no personal space and I was viscously scolded for drinking water and modifying poses.

But intellectually I know that experience isn’t all yoga, which is why periodically, I’ll give it another try.

This Saturday I finally found some yoga love when I dropped into a class that a friend had recommended to me.

It was slow without feeling stagnated. Mindful, but not overly woo. Technical, but not too heady. The instructor took the time to explain how to do the poses – not just for the sake of correctness, but so we could feel how to make the movement comfortable in our own bodies.

At the end of class, I felt better, not wrecked, which is ironically how many of the yoga classes I’ve taken have left me feeling.

So, what was different?

I know a lot about movement, but yoga poses tend to be a bit out of my wheelhouse, so trying to find ease with them has always felt foreign to my body. Being given a few simple things to focus on made all the difference.

This isn’t just the case for yoga. It applies to all movement. 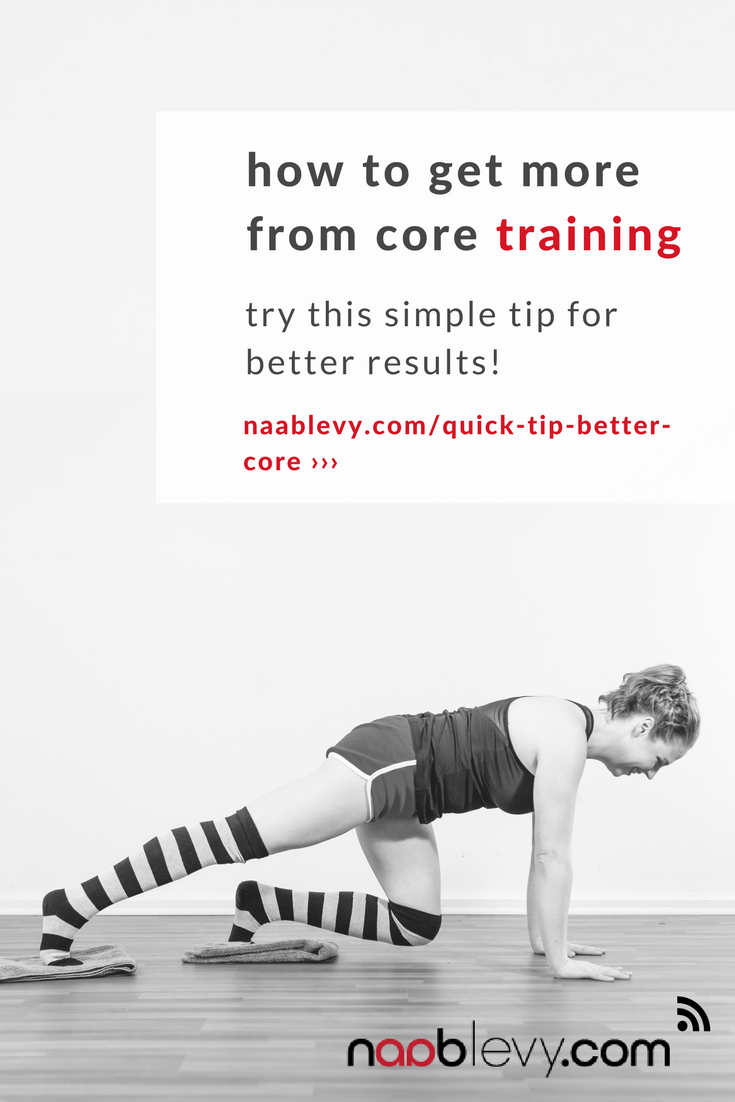 Consider core work. If you do it right, everything feels easier. Your back and neck hurt less. You have more speed and power.

But if the execution is flawed? Not so much.  Instead of power and ease, the movement feels clunky and forced. You get stiffness and joint pain.

Which, if that’s confusing, read on 😉

A lot of what our core is responsible for is holding our spine in a good position during movement – or to be more technical, our core creates spinal stiffness or spinal stability.

When we have too much or too little stiffness, we compress the spine, which leads to tension and pain.

So, when you’re doing core work, it can help to draw your attention to what’s happening in the space between your ribs in pelvis (or for the more technical folks, notice where you ribs are relative to your pelvis and see if you can maintain that relationship.)

Consider a plank. In lots of plank variations, there’s movement of the limbs, but the point of that movement is to see how still you can hold the space between your ribs and hips.

It’s not about how high can you lift your arm or leg, because even if you can get your leg way up in the air, if you do it by dropping your butt and overextending your spine, it means you’ve lost your core engagement.

Or maybe the move you’re doing involves spinal movement like a Pilates roll down or a sit up. Yes, your whole spine will move (albeit subtly in the sit up), but there’s a sequence of events which will help increase core engagement and decrease compression on the lower back.

As you roll up, your head nods and lifts first, your ribs second and your sacrum/lower back last, so as you go through the movement, it can pay to know what’s ideally moving and what’s stable.

And so you can play with this idea, I’ve included a short video with 6 minutes of abs + an explanation of what’s moving and what’s stable below the video.

It’s not fancy, but some of the moves are more challenging, because the greater the challenge, the more important it is that you maintain stability to avoid overloading a joint.

While I did these moves on a BOSU, know that you don’t need one to do the workout – though I would suggest putting a roller or rolled up bath towel at the bottom of the shoulder blades for the first exercise.

Goal of the exercise: Improve upper back extension and lower back stability (aka core engagement)

What’s moving: Mid and upper back

What’s stable: The lower back (the space between the ribs and pelvis)

Goal of the exercise: Improve cross body control and lower back stability (aka have enough core control to be able to freely move your arms and legs without compromising your back)

What’s stable:  Your spine. The head, ribs and hips stay mostly in one line. See if you can move your arm and leg without twisting through the ribs and hips or changing the space between the ribs and pelvis (notice a theme here?)