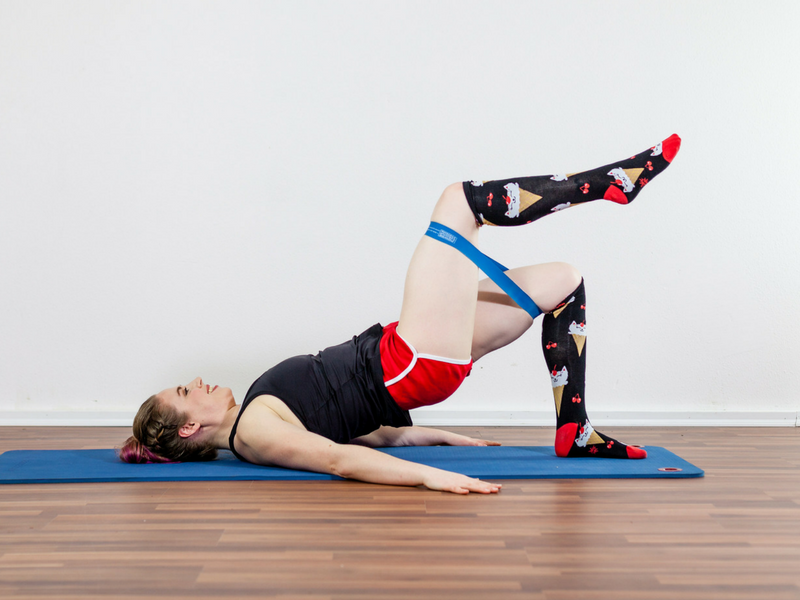 Tell me if this seems familiar. You’re driving somewhere and you can’t remember exactly how to get where you’re going, so you program your destination into your phone…

Aaaa-aand 45 minutes later with the gas tank (and your coffee cup) on empty, you’re muttering under your breath as you crawl through some weird back road traffic nightmare convinced that you’re never going to make it.

Of course you do, but you know there was a way better route and both you and your vehicle are a little worse for the wear.

It beats map quest (remember that dinosaur?), but I think we’ve all experienced the frustration of a faulty GPS. It gets us where we need to be, but not efficiently.

And interestingly enough, something similar is happening in the communication between your brain and your muscles when you experience joint discomfort and muscle tension.

In fitness, we tend to think about the large muscles that we’re firing to perform an exercise. Consider squats. If I asked you what muscles were working in squats, you’d probably say glutes or maybe quads, but it’s a lot more complicated than that.

The reality is that every time you go to move, your brain + nervous system (from here on out, I’ll just say “brain” for simplicity’s sake) sends out a series of messages to create coordinated muscular contractions throughout your body.

These contractions happen rapidly and automatically mostly beyond your conscious control. It’s this constant communication throughout your system that keeps you (unconsciously) upright when you’re sitting in a chair and allows you to walk without having to think about every step you take.

And this is why squats are more than glutes n’ quads.

When you squat, your spine/core muscles (automatically) fire in response to the load to protect your spine. Likewise, the stabilizers from your hips through your feet are firing to track your knee and hip joints and keep you from falling over.

So you can’t isolate muscles. Not really. And while specific movements will load some muscles more than others, the act of living requires a constant dance between every muscle in your body and your nervous system…and your fascial system, but given how heady this topic is, I’m not even going to touch that in this post.

Which is awesome. Except, what happens when your internal GPS fails to calibrate?

You’ll keep moving, but at a potential cost. Much like the above example of the GPS gone awry in your phone, the route your body takes to create the motions you ask of it may not be ideal and this can result in misalignment, joint compression, muscle tension and ultimately pain.

Why TFL and IT band issues aren’t just a problem of muscle weakness, but muscle timing

A great example of this is the relationship between the tensor fasciae latae (TFL for short) and the glutes (glute med in particular) when it comes to hip stabilization.

I’m vastly oversimplifying this, but here’s the cliff notes on the TFL and glute med.

They have some overlapping actions with one notable difference being that the posterior fibers of the glute med helps track leg and knee out, where as the TFL pulls the leg and knee in.

Now before I go and make the TFL the bad guy, I want to be clear that I’m not saying not that you should never use your TFL. It’s just that you don’t want to overuse it.

The issue is that modern life + furniture (excessive sitting combined with poor standing posture) sets us up to have imbalances in the pelvis. When we hold habitual positions for too long, then our structure adapts to become efficient at holding these positions. This is how we end up with “poor” posture that ends up being reflected in everything else we do (running, lifting, ect) even though we’ve left the chair.

Enter the faulty GPS. Ideally, when we go to move, the brain signals the muscles of the pelvis to do their thing, everything lines up and we get efficient, pain free movement.

However, with the aforementioned muscle imbalances, the pelvis is no longer positioned in a relatively neutral/functional place, which disrupts the communication between the brain and the pelvic stabilizers. This causes a faulty firing pattern, where the glute med is inhibited and the TFL has to take its place.

Remember the key difference between the TLF and the glute med?

So if you have too much TFL and not enough glute med, then your hip and knee are going to collapse in creating a scenario for hip, knee and low back pain.

This is why if you’ve ever felt tightness /soreness on the front side of your hip or pain on the inside of your knee it might be because your TFL is going gangbusters (and the same goes for IT band problems, since the IT band attaches to the TLF and will also create external stability for the hip when the glutes are inhibited.)

So…what can you do about it?

Because the brain fires muscles in response to load and the position of our bones, one way to downgrade TLF engagement and activate glute med is to practice glute strength exercises with good alignment of the pelvis.

And if you don’t tend to live with a relatively neutral pelvis, it can be hard to hold a good position and not continue to reinforce the faulty movement pattern, which is where props are incredibly helpful.

This all sounds very esoteric, which is why I made a video of three popular hip strength exercises with an emphasis on how to use props and body position to get out of the TFL and into the glutes. 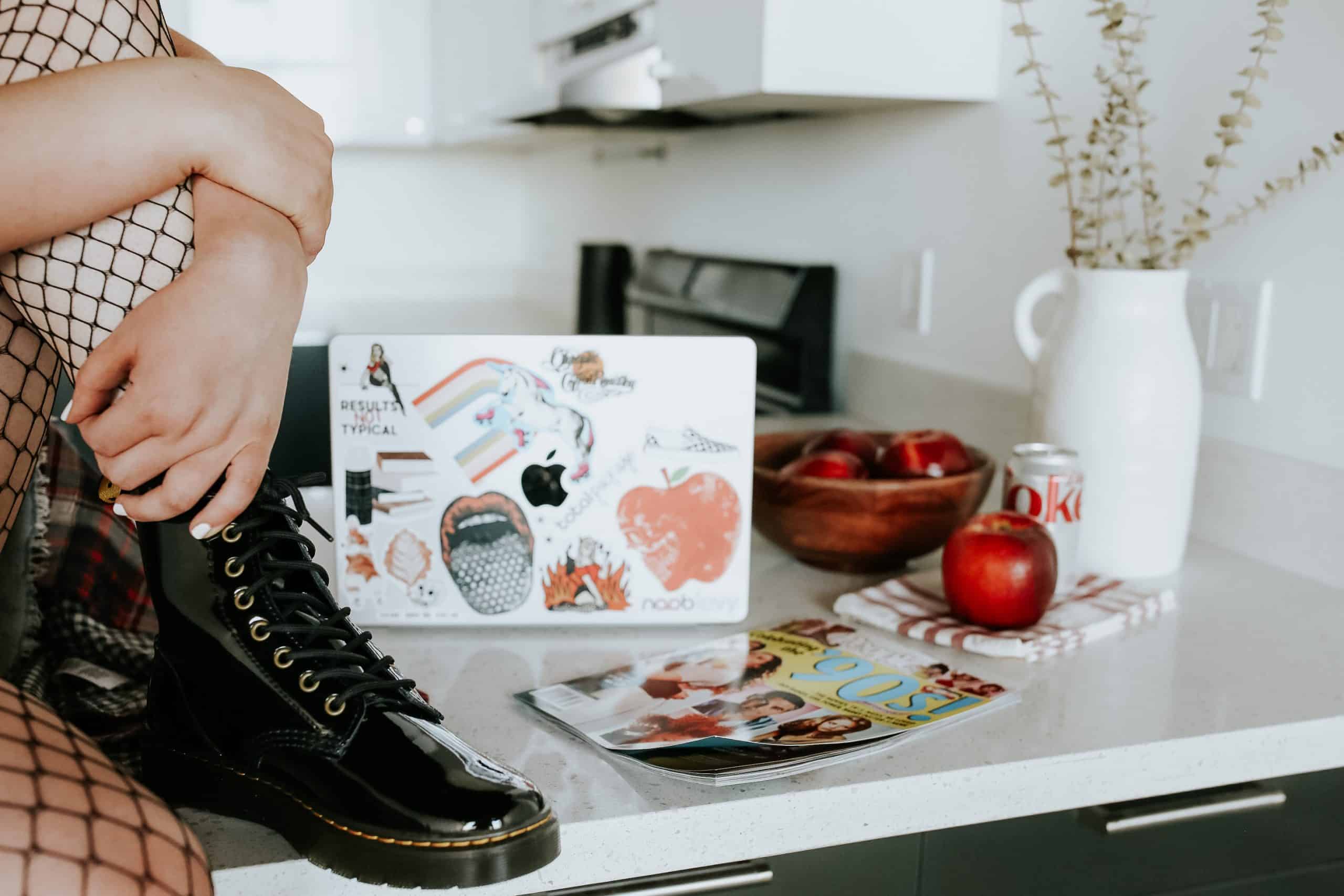 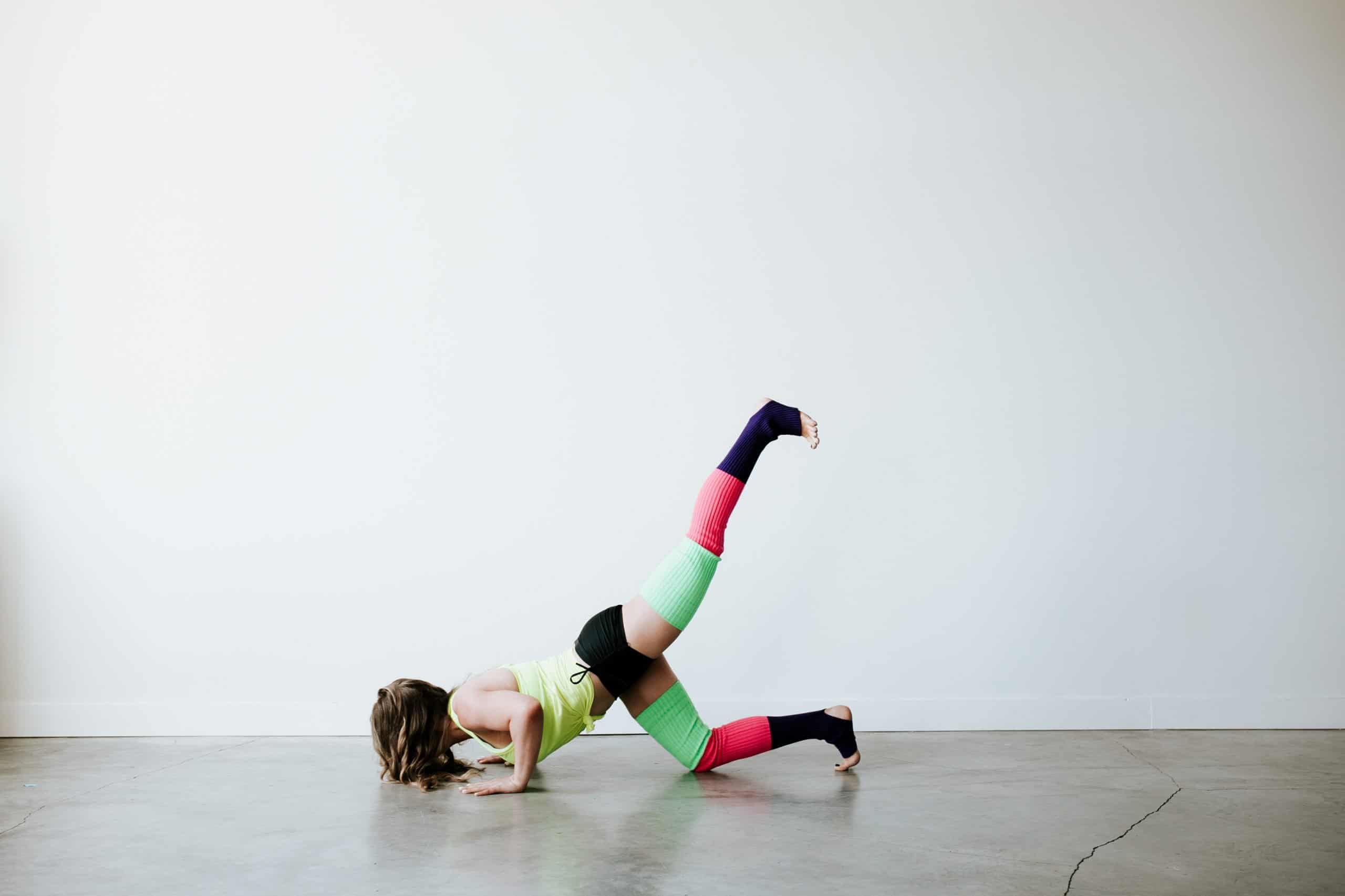 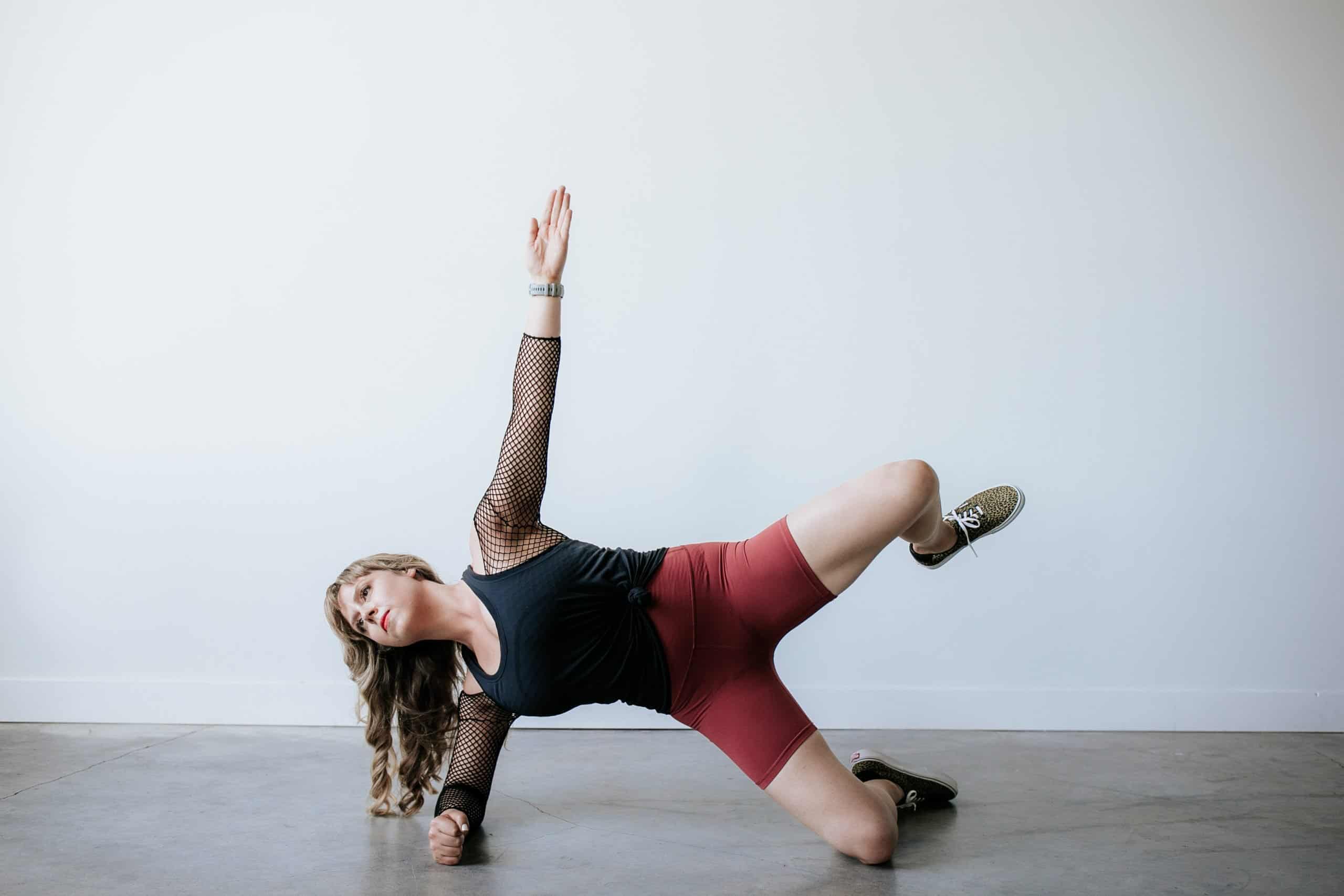 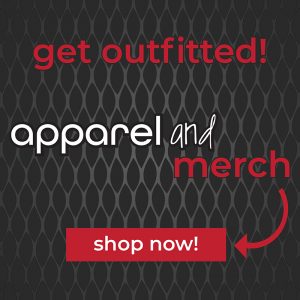